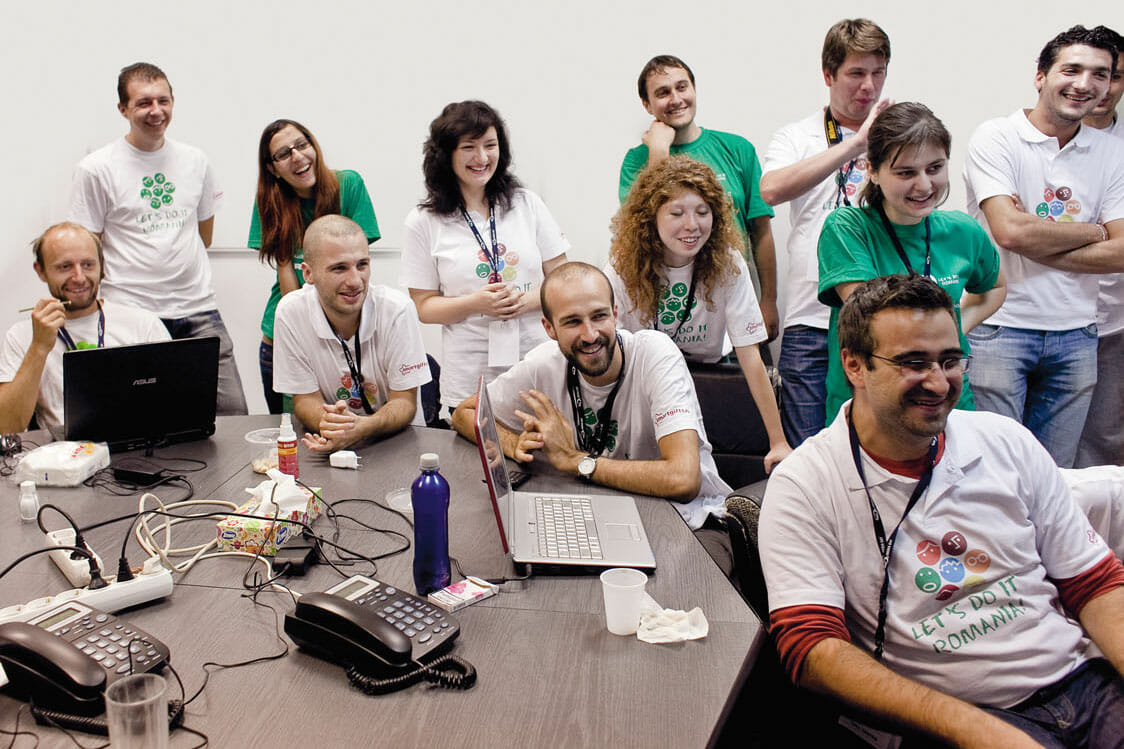 It all started in the summer of 2009. Liana Buzea, the founder of a small environmental NGO, saw a video of a project in Estonia, where 50,000 volunteers picked up 10,000 tons of garbage in a single day, an action later called Let’s Do It, Estonia! She loved it, so she forwarded it to her friends, and wrote to the Estonian organizers to ask them how they did it.

Four months later, Buzea announced that there would be a Let’s Do It, Romania! on September 25, 2010. Romania was the biggest country to organize a clean up (after Estonia, Slovenia, Latvia, Lithuania and Portugal) but Romanians didn’t seem exactly ready for it. Garbage sorting and recycling aren’t common; hardly anyone does it. When it comes to picking up trash, the common reaction is “Why should I clean after somebody else?”.

It seemed bold to hope that at least one percent of the country’s population – 200,000 people – would get out and help clean the country in one day. It was even wilder to imagine that authorities would collaborate efficiently with the organizers.

Moreover, most of the LDIR organizers didn’t know how to put such an event together. They ran it from Bucharest, through a national coordination team with six departments: management, logistics, finance, IT, volunteer coordination, and communication. Their leaders’ ages were around 30, but the rest of the people involved were mostly students or recent graduates, joining and leaving the project all the time.

They split the country into eight regions, each one, at least on paper, with three coordinators. Slowly, a garbage map was created, with information from volunteers all over the country, who, using their own cars, scouted the areas around their cities and towns and sent in coordinates. There were places with no proper infrastructure to handle all the garbage that was to be picked up. In others, authorities couldn’t put political bickering aside to work on a common cause. Some local organizers made up their own rules and adapted the project to their region, while others took no action until the last month or so.

Financial help from companies came late, while support from the Environment Ministry was scarce (mostly because, they said, the organizers blew deadlines and didn’t prove able to handle the event). Many NGOs refused to get involved, either because they thought Romania needed education and prevention, not cleaning, or because they didn’t consider this team was the right one to run the project.

In the end, September 25 resembled the circumstances in which it came about – lack of coordination, tons of enthusiasm. There were problems – including places where there was nobody to pick up the garbage –, but in the end, 200,000 Romanians went outside that day and picked up 500,000 bags of trash; a success by all standards.

Some of the founding members are still at it, currently preparing for the World Cleanup in 2012. 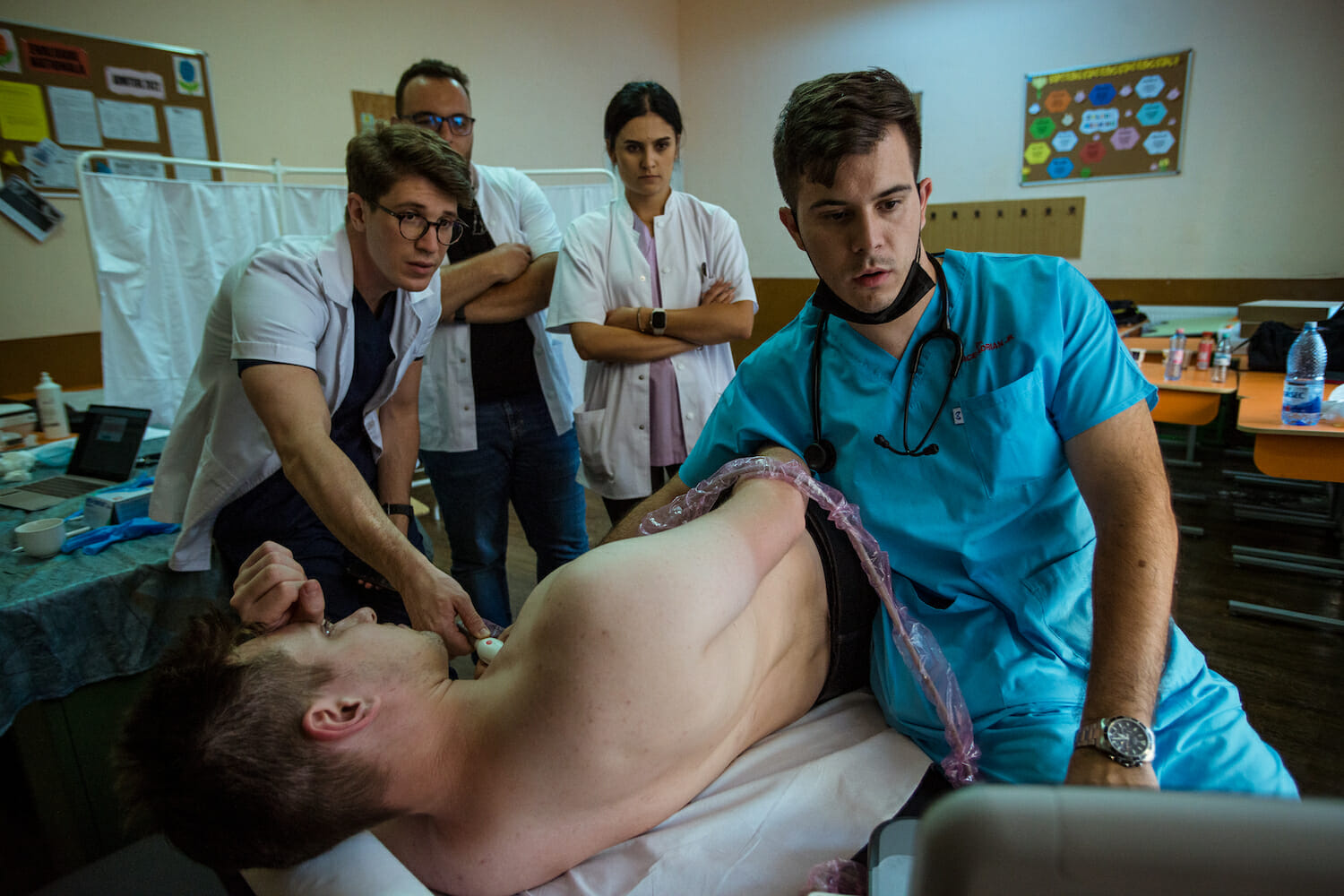 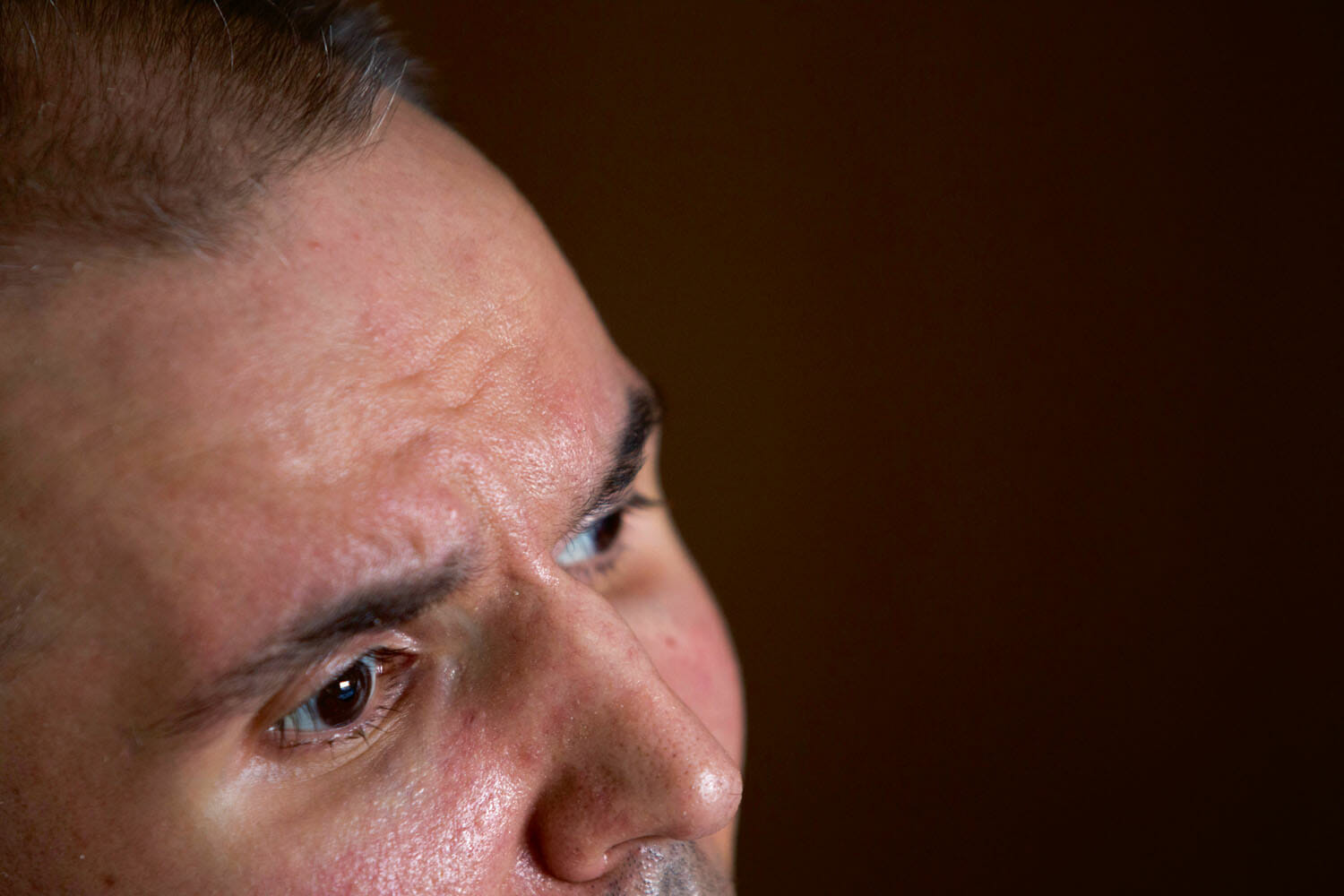 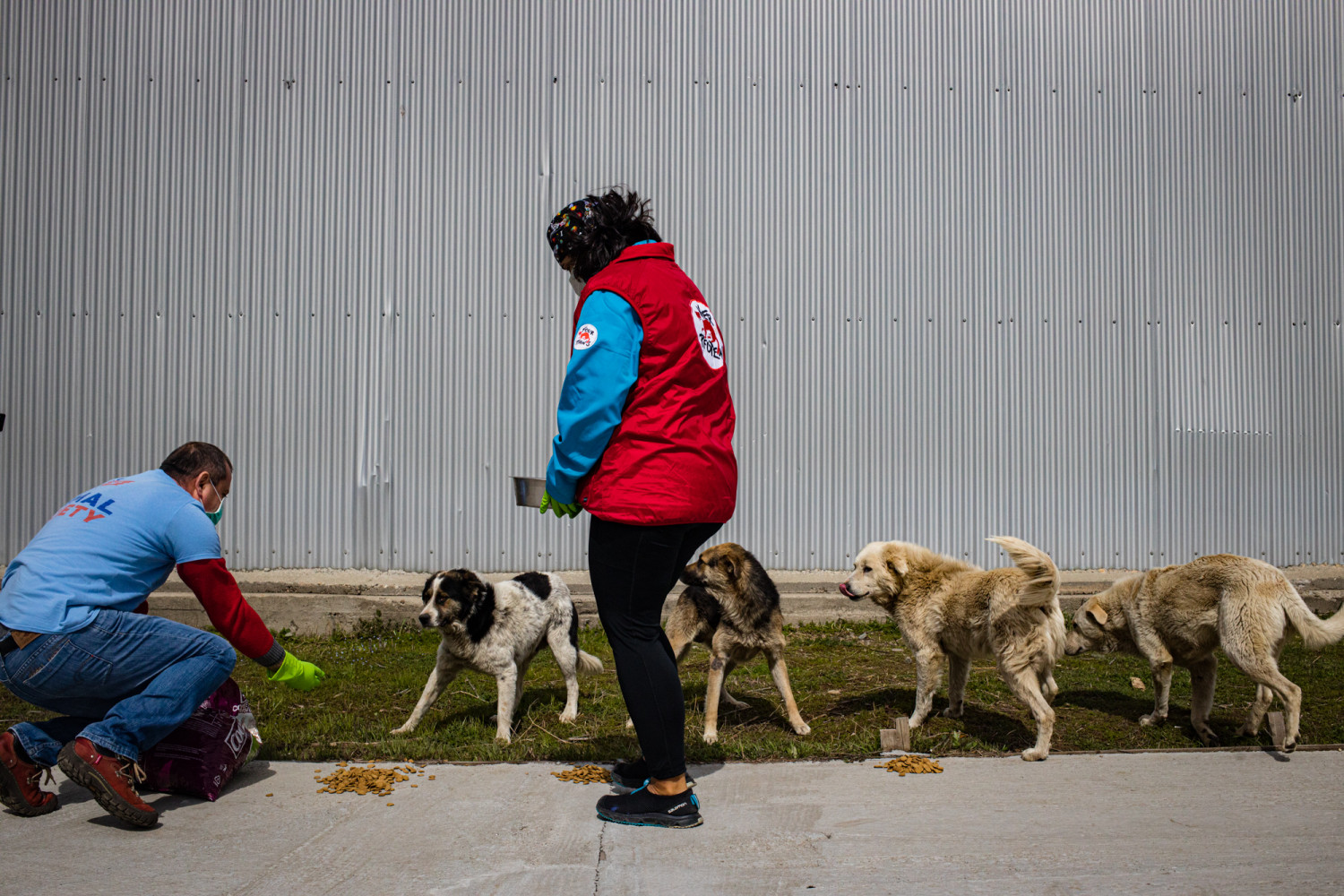