„It’s my job to keep the patients calm”

An Indian doctor from Ukraine has become a facilitator for refugees in Romania in need of free health services.

All of these are parts of who the man the war in Ukraine brought to Bucharest is. An athletic, dark-haired young man who picks his words calmly.

„To be honest, when it all started on February 24, it was night, towards dawn, and I got a call from a friend.” It’s war, Akshay heard over the phone. Within hours he had moved from the apartment he was renting to a bomb shelter in Kiev. He spent three days in there, while bombs were falling outside. Parts of the city were disappearing, some of the people were disappearing too.

But in the bomb shelter, Akshay was already doing what he knew: helping people calm down by talking and listening to them, or assisting those with medical emergencies, such as abdominal pain or panic attacks. Having a role also helped him stay calm.

Plus, „I have a history in the military”. He was a military doctor for five years in India. That’s when he learned to search for ways to move forward, no matter what. To start assessing the situation by asking the most important question „What can I do now?”. For his own safety, but also to support others.

„It’s my role to keep the patients calm, to understand what’s going on, what the problem is and what it’s to be done. My main goal was to talk to the people sitting next to me, to make them feel a little less scared. That’s how those three days passed.”

He believes the two abilities that have helped him navigate through the past few months are the ones he tried to grow as a doctor: patience and care.

„I knew I couldn’t panic, I had to find ways to stay safe.” One of those ways was to care for those around him.

He first came to Ukraine as a Medicine student in 2006, and stayed there for six years, before going back to India. However, he returned in 2021 to continue his speciality in cardiology. Becoming a doctor has been his dream since childhood. That’s when he became „enchanted” by the kind gesture of doctors who vaccinated him.

But on 27 February 2022, after a year of specialisation studies, he was forced to leave war-torn Ukraine and came by train to Romania.

He took the decision to leave when he saw that neighbouring countries were offering refuge not only to Ukrainians, but also to foreign residents in Ukraine. „Like me,” he told himself, and repeats it to this day.

„It was a bit terrifying, I must admit. You don’t have a plan to move, you just have to.”

It wasn’t an organised move, with packing and planning way ahead. It was last minute packing for survival. He left with a suitcase in which he threw a few clothes and some food. „Everything else was left behind.”

He didn’t know what was next.

At the end of May he returned to Ukraine. He went to get a new visa, because his previous one had expired. Back in Kiev, he spent three months working in the hospital. He found the reality of living in a war zone in the halls of the hospital. Now, emergencies meant mostly people with severe trauma.

„Everyone was scared. I’m human too, I can’t say I wasn’t scared. But being a doctor, I have a duty – to help people. I chose to help patients instead of focusing on the difficulty of the situation.”

In September, he returned to Romania, where he is still in contact with refugees from Ukraine. That’s because he believes that access to healthcare is a basic right that everyone should have, but the reality is more nuanced.

Theoretically, according to Ordinance 15/2022, foreign citizens or stateless persons from the conflict zone in Ukraine are entitled, among other things, to „the same medical services as Romanian insured persons, without payment of the social health insurance contribution”, as well as to the medicines provided for through national health programmes designed to treat certain afflictions.

But when the law clashes with the reality of having poor health in a new country, with an unknown language, it often means no access to necessary medical services.

„Their medical needs range from general, to acute, to chronic. We have patients from 1 year old to 84 years old. Diabetes, hypertension, cancer. Everyone needs treatment.”

The foundation where he volunteers and where he goes almost every day tries to get in touch with different clinics, so that as many refugees as possible have free access to the health services they need.

Akshay is not licensed to practise medicine in Romania. He can only offer support to Romanian doctors and, in this way, he’s helping Ukrainian patients.

He assists Romanian doctors with translating refugees’ medical documents, or acting as a translator during medical check ups – because often the language is the biggest obstacle. Sometimes, he even takes part in the medical debate regarding the best care going forward for a patient. He’s grateful for the chance to help people from the country that trained him to be a doctor.

„People have to go to work, go about their normal lives, and do day-to-day activities in wartime.”

During the months that he spent in war-torn Ukraine, he understood that refugees don’t know that they have the right to free healthcare services in neighbouring countries. He wishes that refugees from Ukraine knew that there are medical facilities for them in the host countries.

Akshay says it’s important for people to plan ahead, but it’s equally important to expect the unforeseen and to work through it. When he went to Ukraine, he dreamed of being a cardiologist there. But that has changed. At least for the time being.

„Nobody knows the future, only God. I hope the war will end soon and everything will return to the stability that the people of Ukraine need. When I went there, I didn’t expect war. So I don’t know what the future will bring next, but I am optimistic.”

In the meantime, he still feels that „Ukraine is like my second home”.

Akshay’s story is part of journalists Andrada Lăutaru and Bogdan Dincă’s Fragments project, which documents resilience and reconstruction after trauma, using text, photography and collages made by interviewees. If you have experienced a traumatic life-changing event, want to tell us your story and make a collage about how you see yourself now, write to us at: andrada.lautaru@gmail.com and bogdan@documentaria.ro.

This article was produced with the support of a grant from the project „Strengthening the Resilience of Western Democracies in Response to the War in Ukraine and its European and Global Consequences”, run by the Independent Journalism Centre and the Friedrich Naumann Foundation for Freedom Romania and Moldova. 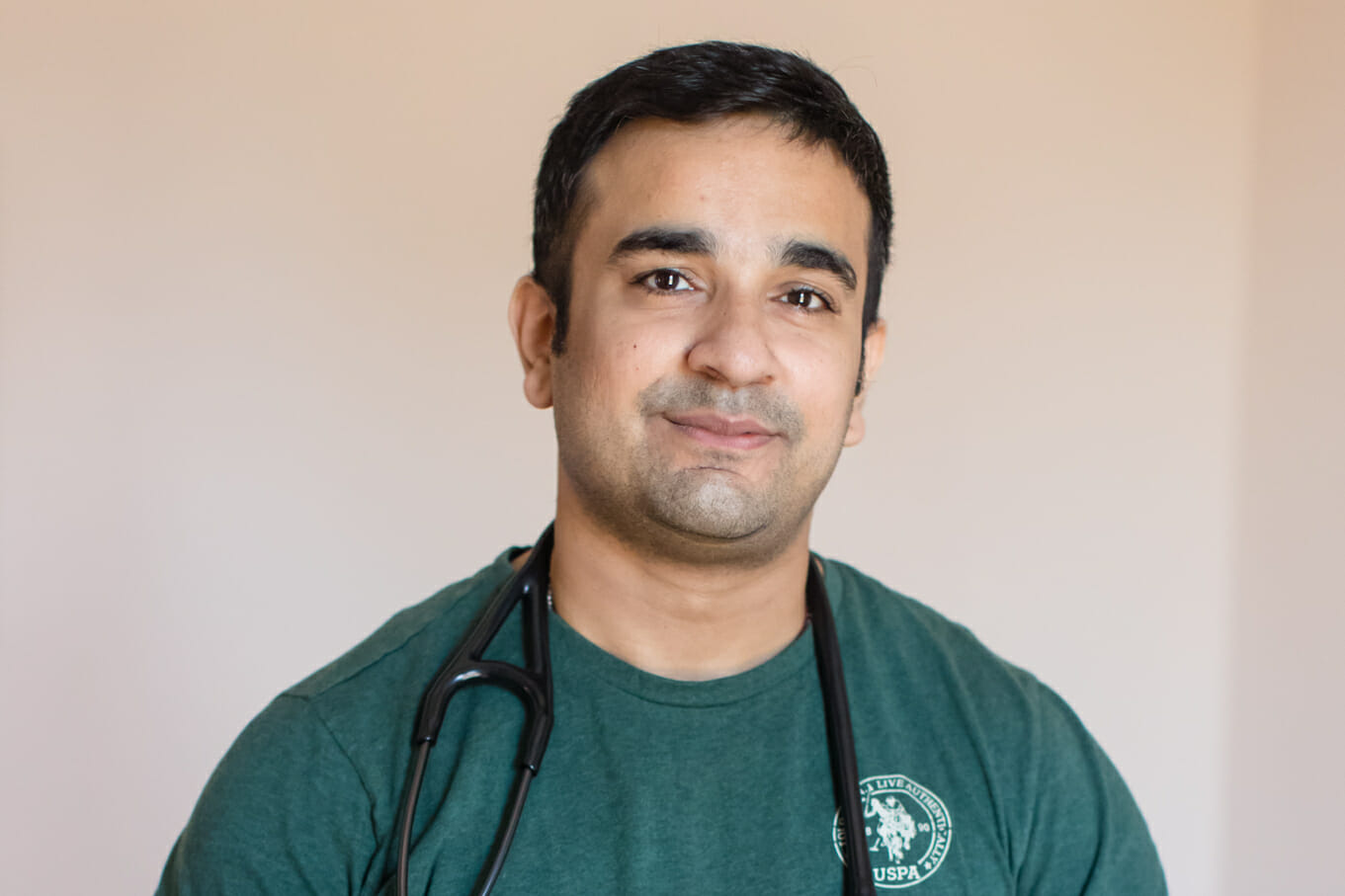 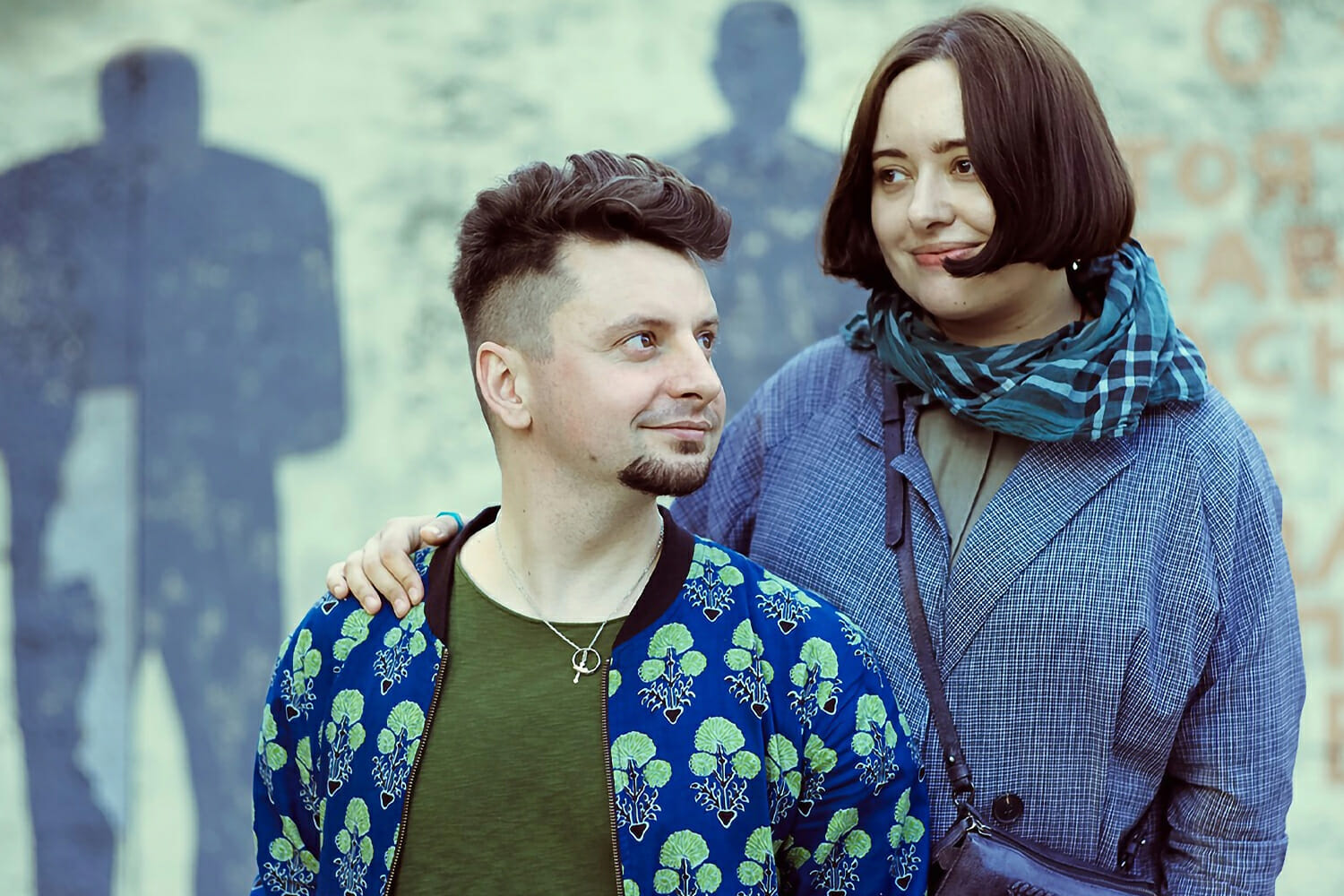 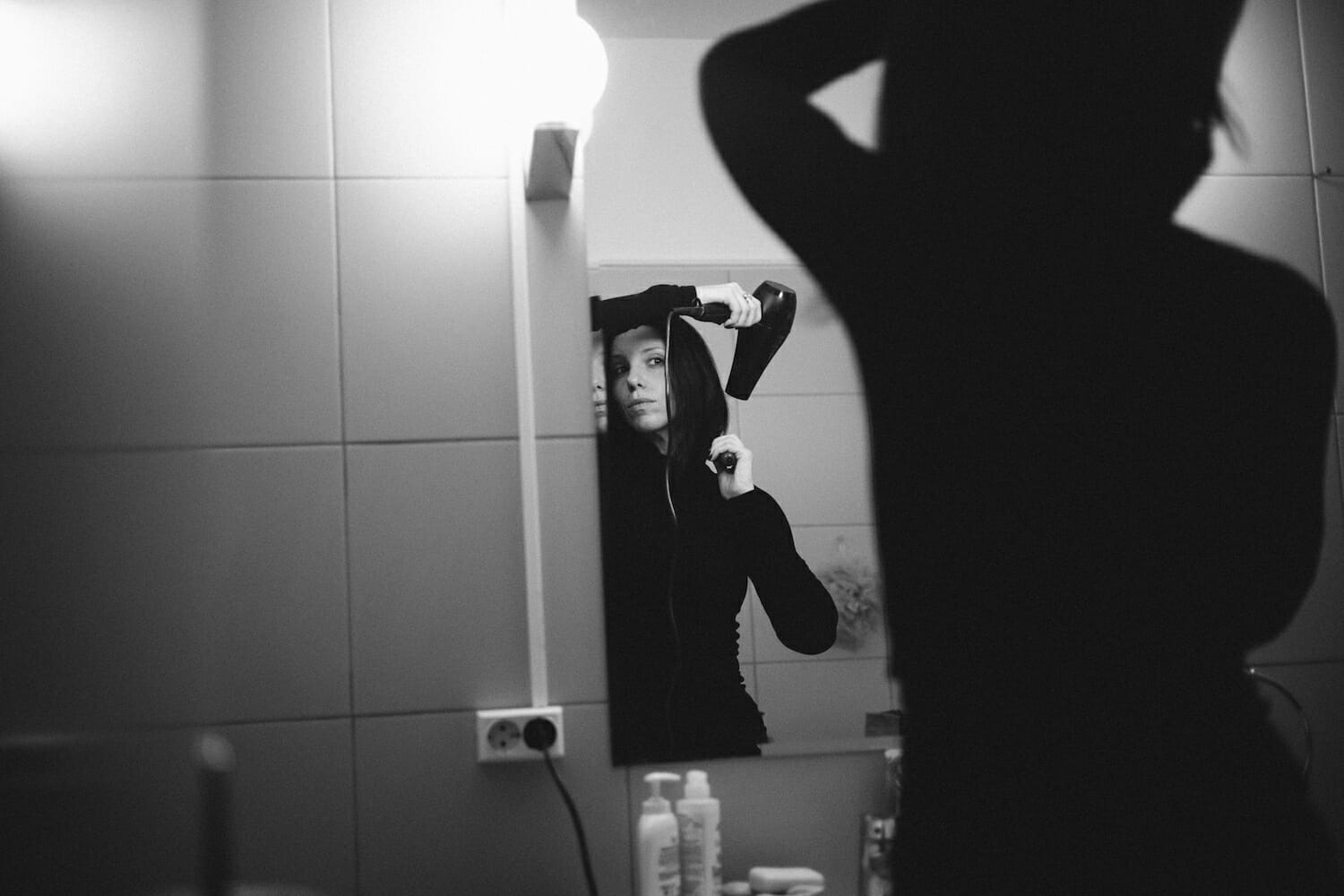