Discovered at the age of 62, homeless pop art genius Ion Bârlădeanu took the world by surprise with his collages and spectacular life story. Formerly a reed cutter, grave digger and construction worker on Ceauşescu’s People’s Palace, Bârlădeanu struggled to make ends meet all his life. When the owner/manager of H’art gallery, Dan Popescu, met him in 2007 all that was supposed to end. Bârlădeanu had his first showing in 2008, moved out of the garbage room on the ground floor of an apartment block in central Bucharest into a room paid for by the gallery’s manager, and started traveling abroad with his art. By 2010, a documentary on him had gone on to win an Emmy and Bârlădeanu was photographed in Paris merrily chatting with Angelina Jolie. It was a fairytale story, widely reported in the Romanian press: the artist rescued from misery, finally enjoying success.

It turns out it had too happy an ending to last.

Bârlădeanu started making collages during the 1970s, cutting figures from newspapers and magazines and gluing them together. The collages featured peasants, musicians, naked women, militiamen, skeletons. Many of them were a critique of Ceauşescu’s regime. He didn’t make them with a specific purpose in mind; he simply enjoyed the process. A natural talent, he had produced around 800 collages by 2007, all of which he gave to H’art gallery owner Popescu without asking for anything in return. He was grateful for the new life that the manager offered and promised to leave the collages to Popescu after his death. He even started work on new collages and promised to quit drinking.

Around the time of the first showing, Alexander Nanau, a young filmmaker who had found out about Bârlădeanu from Popescu, started following the artist and shooting his rapidly-transforming life. He called the resulting documentary The World According to Ion B., shortening Bârlădeanu’s name to increase international appeal. The three became buddies; they appeared together at Bârlădeanu-related events and traveled together to Paris, where the artist met Angelina Jolie. That’s where the friendship shattered. The director had made the arrangements with Jolie; the gallery’s owner disliked the move, seeing it as a press stunt.

Nanau says everything started a few weeks before the exhibition in Paris, in the beginning of 2010, when Popescu fooled Bârlădeanu into signing some contracts that were to his disadvantage. The artist complained to Nanau, and the director came to the rescue with some lawyers. The contracts were redrawn, but Popescu grew bitter. He claims he had no intention of taking advantage of Bârlădeanu, but merely needed some documents to represent the artist’s interests for the first time, and drew them up in a hurry. Now he felt the director was trying to steal Bârlădeanu from him.

The arguments between the two benefactors (Nanau had paid Bârlădeanu for appearing in the movie, and given him occasional gifts), the sudden celebrity (Bârlădeanu was now often recognized on the street) and the talk of the town (people started telling Bârlădeanu he was not earning enough for his works) overwhelmed the artist. After returning from Paris, he ran away from his new home, back to the dump. That’s where Nanau found him, drunk. The director got him out of there, helped him rent a two-room apartment and promised him a new life.

Bârlădeanu seemed OK in the beginning. Encouraged by Nanau, he started talking to the press about how Popescu had tried to trick him and the quarrel soon made it into newspapers. The first reports did not include the perspective of Popescu, who then felt obliged to answer accusations on his blog, saying he had not sold many of the artist’s works – his investment, he claimed, was far larger than the earnings. Nobody knows for sure what the value of the collages is. Nanau claims a piece is worth 2,000 euros; Popescu says “no way” (but refuses to disclose the actual prices paid by collectors). Had he not promoted Bârlădeanu’s art, asserts Popescu, the collages wouldn’t even sell.

What seemed to be a quarrel about money between artist and benefactor, soon turned into a bigger mess. During the summer of 2010, Bârlădeanu’s landlord evicted him with only a few days’ notice, and Bârlădeanu —who, according to Nanau, started drinking again after a period of abstinence—turned against the director. Without money, Bârlădeanu accepted to return to the gallery, this time to stay. He started swearing at the director, blaming Nanau for trying to change his life and „trick him with the lawyers”.

Today, things seem to have settled down. Bârlădeanu and Popescu have resumed their relationship, although each is more cautious about the other, while Nanau cut all communication with them and focused on his documentaries. Bârlădeanu’s fantastic story still fascinates the public and the media. In November, the Romanian director Carmen Lidia Vidu curated an exhibit with photos of Bârlădeanu dressed as a cowboy (he is a big fan of movies and calls himself a “director of collages”). The photos were shown together with some of Bârlădeanu’s collages. His art is still walking hand in hand with his life story and dreams. 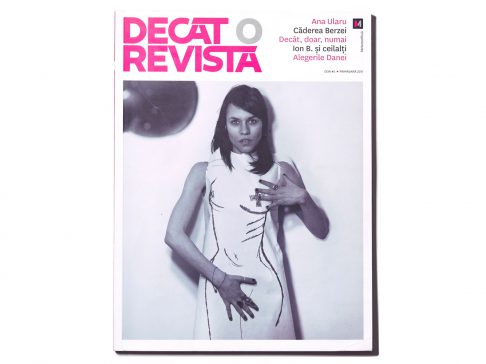 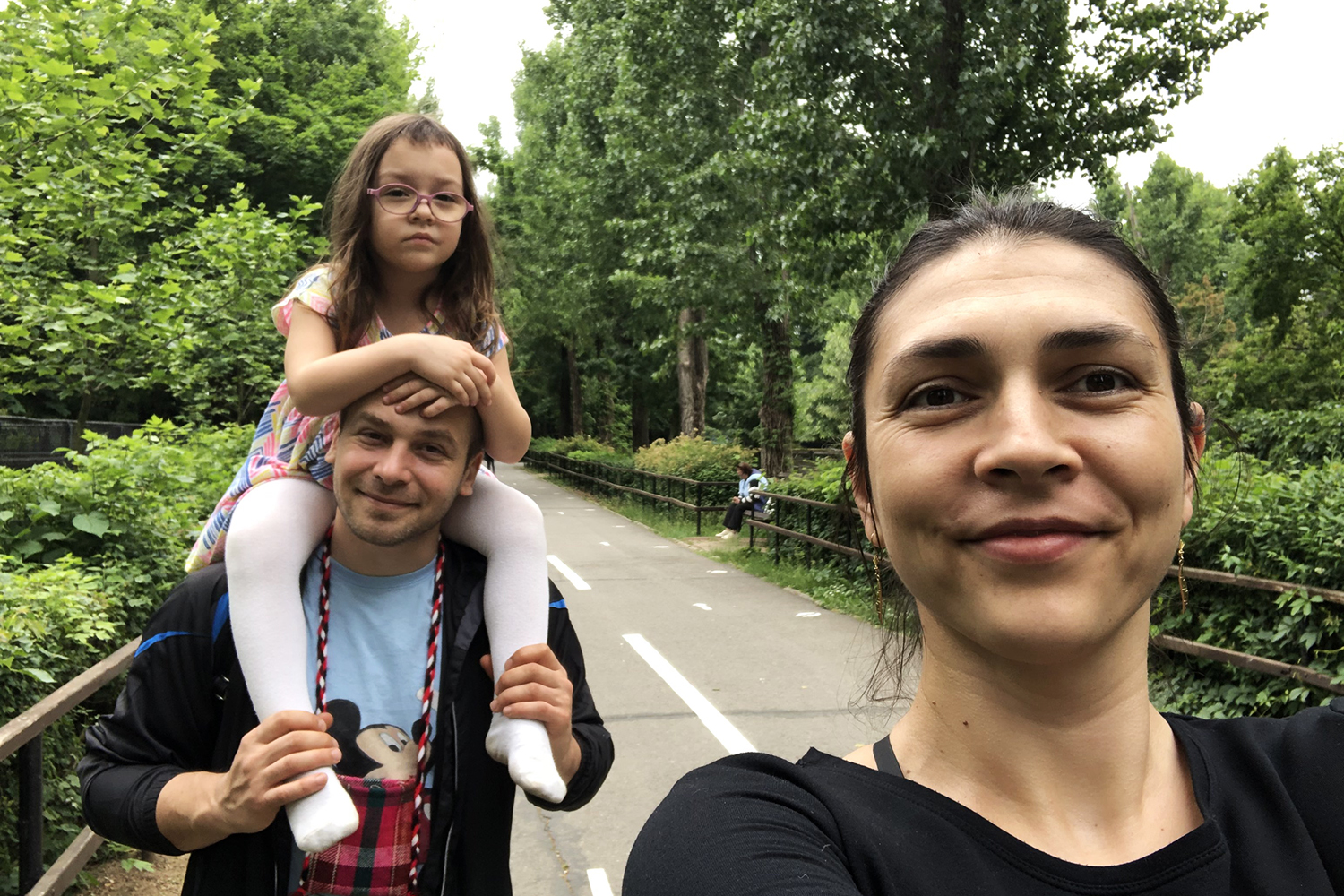 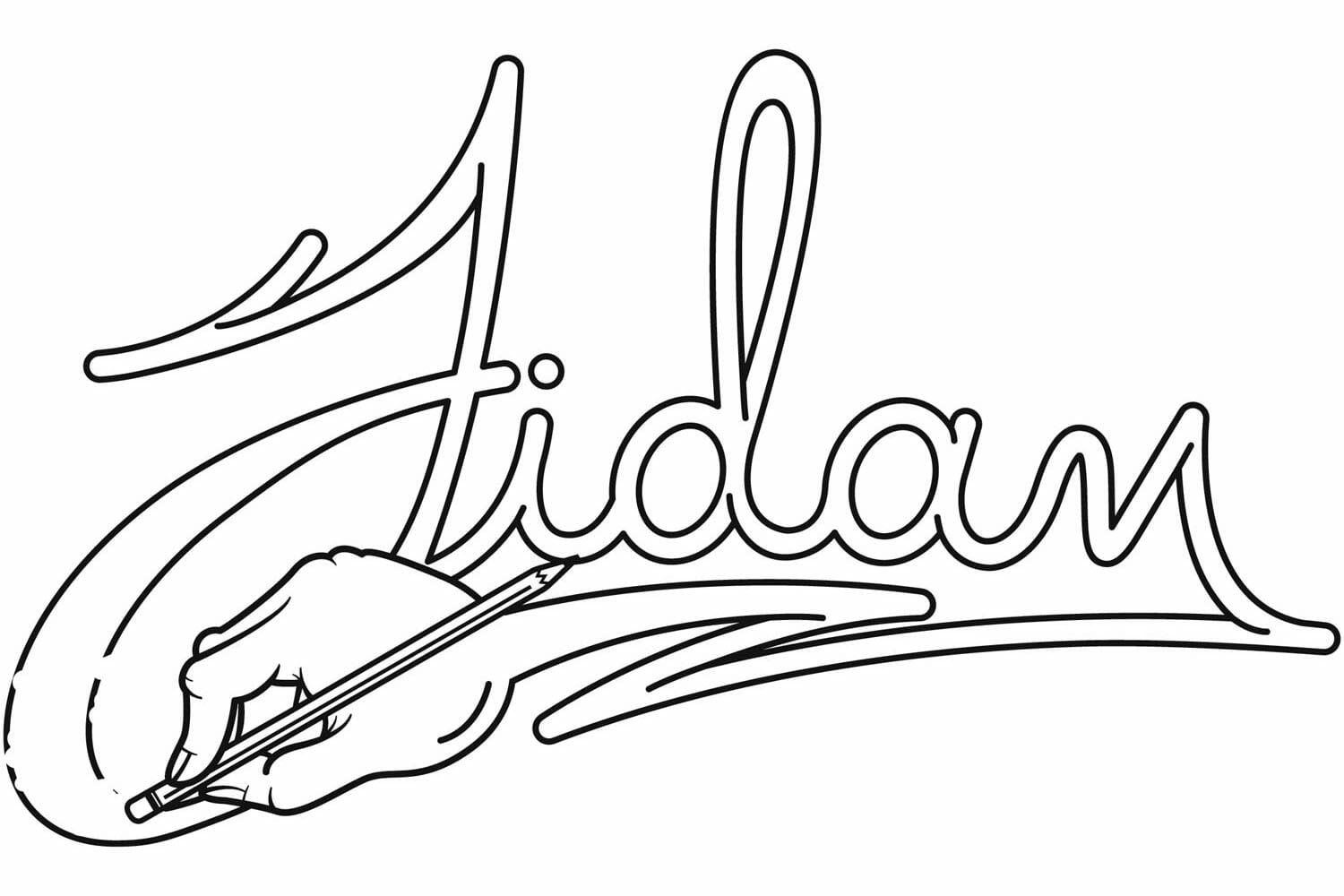 In February 2011, a revised edition of the Romanian Thesaurus will roll off the presses, after the Academy’s linguists have amended the definitions of the words „kike” and „gypsy” in response to pressure from civil society. 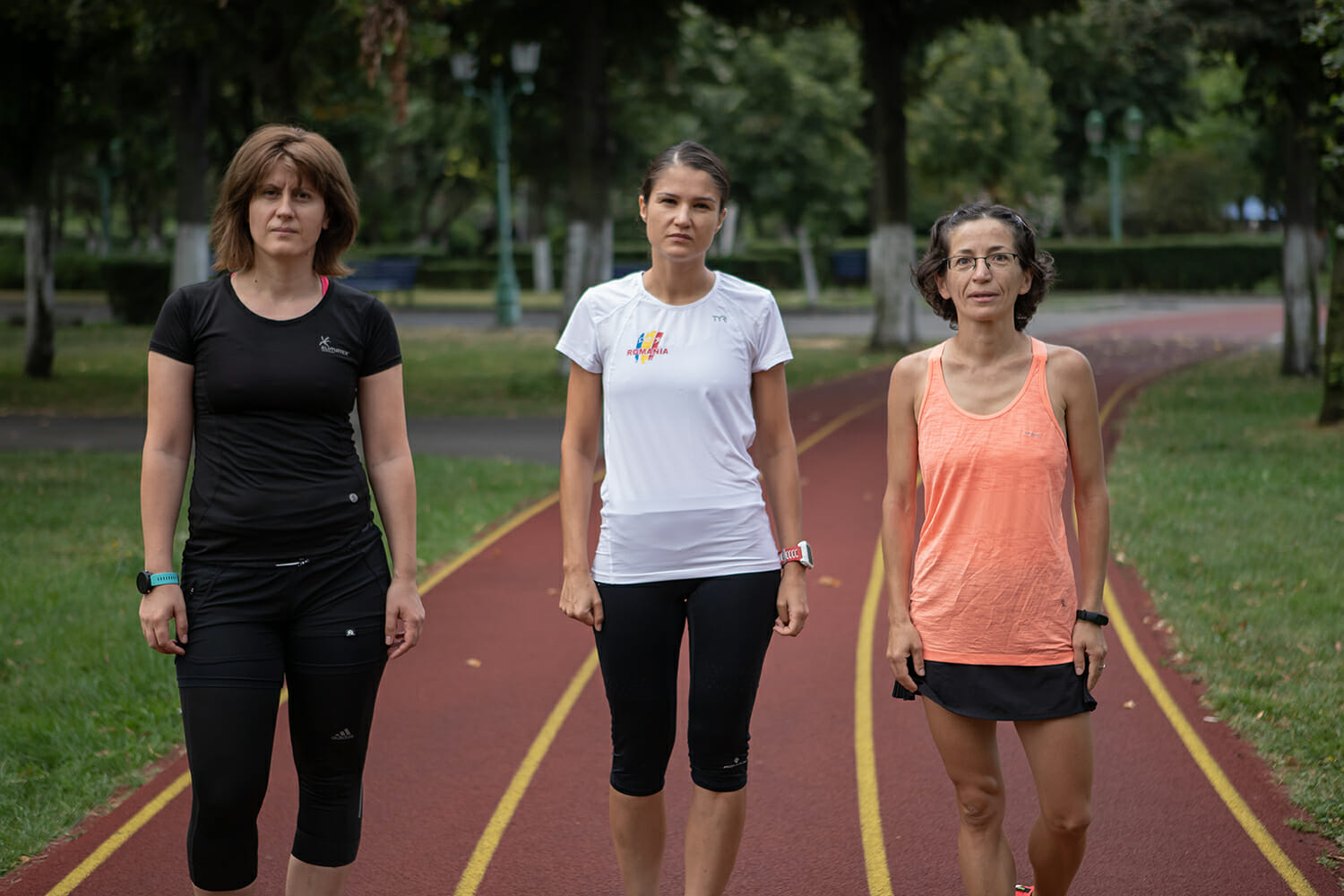