If you walk into a Romanian store and try to buy something, chances are cashiers will ask you to give them exact change. If you don’t, they often shrug and you end up paying more because they probably don’t have coins in their register. It’s a deeply engrained mentality, one that even laws don’t seem to change. Since 2008, sellers are forced by law to offer change in coins and bills, not chewing gum or sweets as they sometimes do. Otherwise they face a fine between 2,000 and 4,000 lei (1 Euro is aproximately 4.2 lei). As far as we know, nobody has been fined – some people complained to the National Authority for Consumer Protection, but the inspectors didn’t find anything wrong on site.

Small shop owners complain there aren’t enough coins on the market, and they sometimes have to go as far as get change from churches or beggars. Some say they need to know somebody in a bank in order to exchange their bills. However, a bank employee who preferred to remain anonymous said that’s not true, adding that it’s usually sellers who mismanage cash flow. Supermarkets on the other hand claim to be always prepared with coins. Each cashier starts the day with a fixed amount (up to 150 lei), then the cash manager supplies funds through the day. When the store is out of a certain coin, it asks for supplies from banks. Experts say supermarkets hold most of the coins on the market.

The National Bank of Romania is the one who decides how much cash is needed on the market and in which combination. This need is well calculated and takes into account things like the outlook of retail trade, the Bank’s spokesperson said. Official data shows that in 2009 there were 320 million coins on the market, 25 percent more than the year before. That means 64 coins for each Romanian.

So how come we still don’t have enough? It may be because we don’t value them. Studies show that anybody who earns more that 1,500 lei a month leaves change up to 0.2 lei on the counter. We don’t like change lugging in our pockets, so we’d rather get rid of it.

Take what happened last year with the toll on the Bucharest – Constanţa highway. After the government decided to raise the VAT from 19 to 24 percent, the toll was raised from 10 to 11 lei. When the drivers protested the increase was more than 24 percent, officials said they chose to up the tax by 1 leu, because it was a bill. Anything under was a coin, something neither drivers nor toll collectors would be likely to hold. 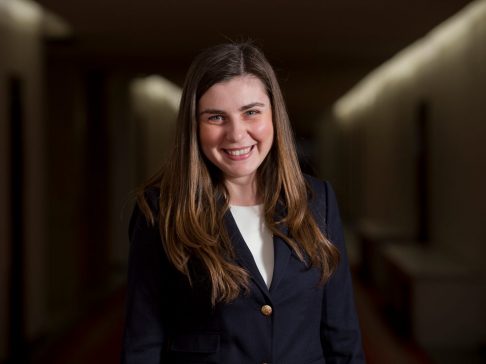 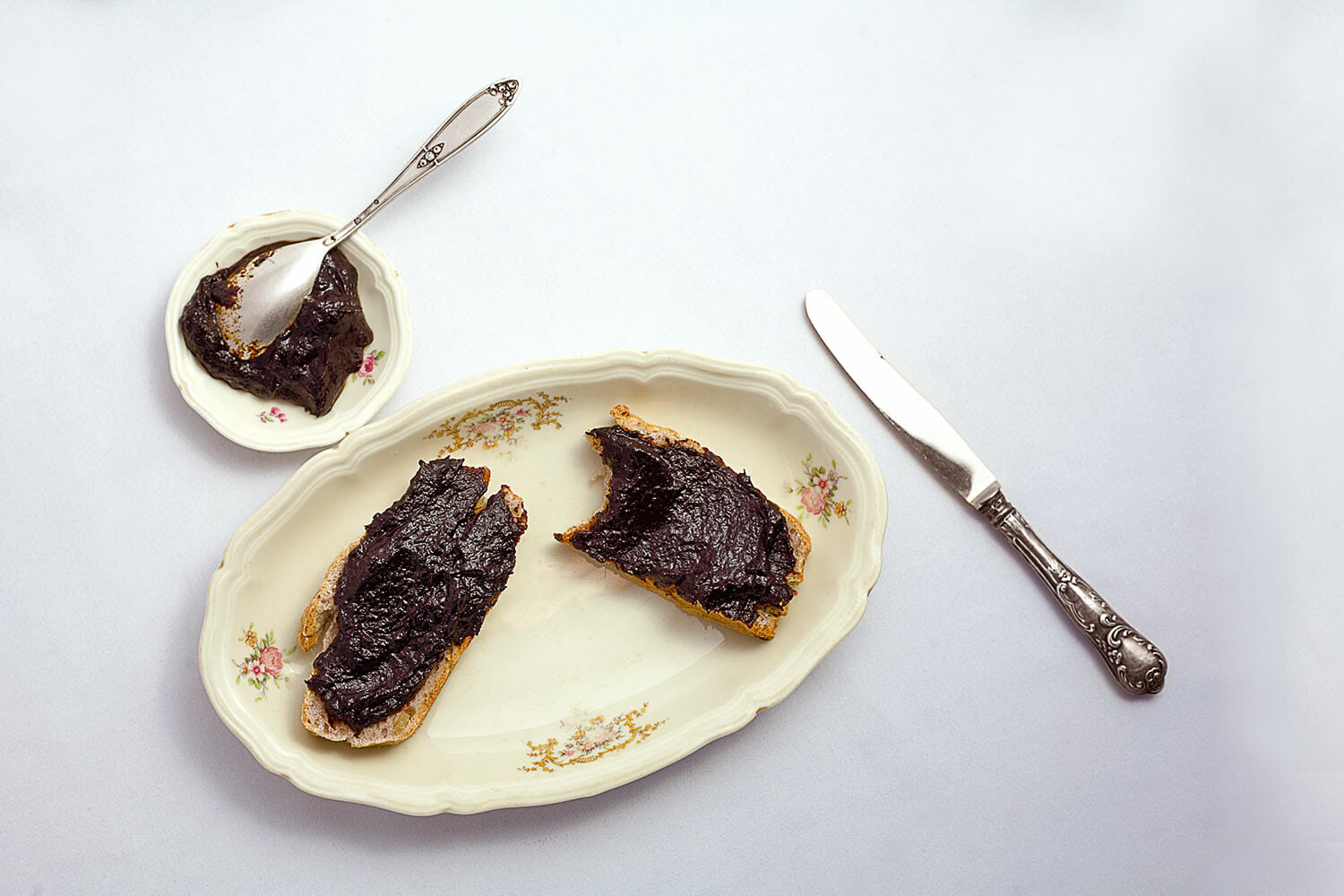 Under communism, in the absence of capitalist candy, people loved them. Then, chips and chocolate took over. Now, the nostalgic snack is back.