The greatest problem of contemporary Romanian fashion is confusion – neither the consumers, nor the experts seem to agree on what the word means. You can see it on the runways, in the avalanche of local “fashion weeks”, in magazine editorials. Is fashion something created by omnipresent scandal-prone celebrities, or is it an entire ecosystem, ranging from design schools to factories? The professionals featured here argue for the latter. They are a reason for hope.

As long as the business is limited to three weeks of shows, we can’t speak of Romanian fashion, but of Cluj fashion, Iaşi fashion or Bucharest fashion. I am sure good things – as well as bad things – happen during these three weeks. But what can regional fashion shows really amount to? There are young talented designers in Romania who deserve more. Before comparing ourselves to Galliano, we should get it together and stop behaving like children posing as designers.”

Eugenia used to work as a model for the Venus Fashion House. Until 2003 she worked in Irina Schrotter’s Bucharest studio. Now she makes tailored clothing for a loyal clientele.

“Our problem is that we talk too much and do too little. What fashion currently needs is finality, and less of the false philosophy, “conceptual” ideas and recycled collections. Otherwise we will vanish.”

Alina studied at a fashion institute in Paris and had an internship with Rick Owens. In Romania, she was a designer for Irina Schrotter. She opened her own studio a few years ago, where she designs for her own label, Endless.

“I believe the fashion industry, at least the editorials, which I come in contact with, tends to be more and more unprofessional – it’s packed with untrained stylists, photographers obsessed with the size of their lenses and flashes, celebrity make-up artists and hairstylists.”

She is represented by MRA and has worked in Hong Kong and Tokyo. She is a model you will be hearing more of in the next few years.

Diana comes from the Republic of Moldova. She has worked on a project with Olah Gyarfas, one of the most prolific Romanian designers.

“Romanian fashion has started to become aware of the fact that individualism is what really makes a difference in this field. Local creativity is increasingly more appreciated, and there is an obvious trend towards supporting local designers.”

“We have a long way to go, minds to open, prejudices to eliminate. This is not a gloomy perspective. It’s a starting point in an assessment process the entire fashion system in Romania should implement.” 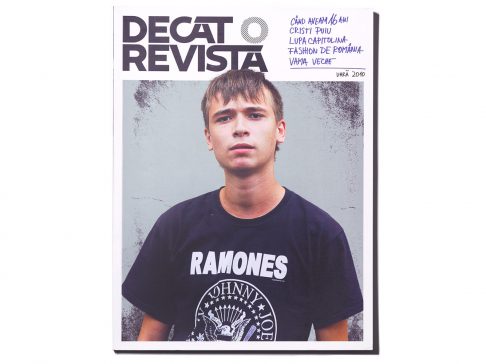 In a relationship, one person makes the other

A conversation with therapist Esther Perel about the modern couple, the polarizations within it, and a way out of them. 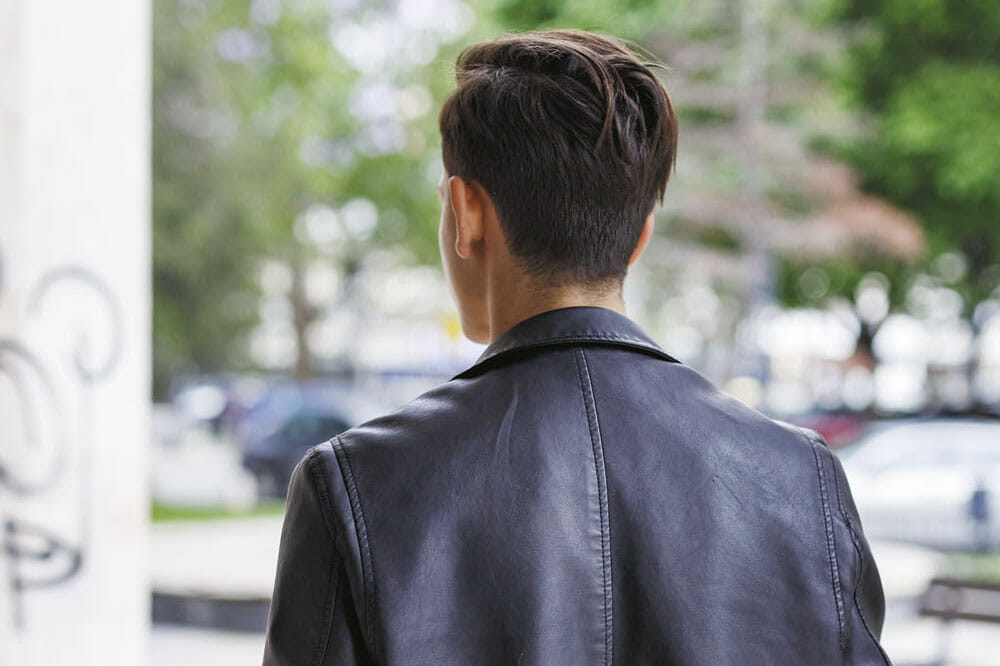 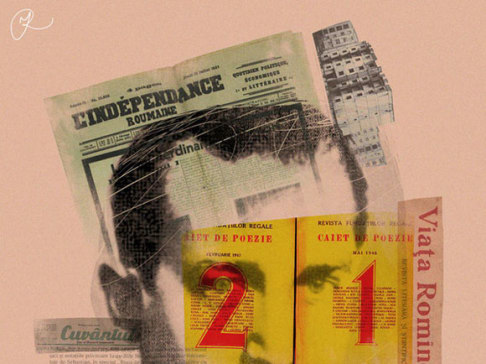