The medical conditions caused by draft are easily diagnosed. Aware of its destructive powers, Romanians find it comfortable to blame it for any sporadic ache.

Foreigners do not consider draft to be harmful. Debbie Stowe, a British journalist living in Bucharest and author of two travel guides on Romania, says headaches are not caused by the draft, but by concern for it. She recalls a summer spent in the newsroom of an English daily in Bucharest, when her colleagues stubbornly refused to open the window, even though their shirts were sticking to their backs. She encountered it once again when she asked her Romanian boyfriend, Vasile, to buy a fan for stuffy Bucharest nights. His mother, a medical nurse, was none too pleased. The draft, she said, could cause headaches, paralysis and even meningitis. The draft was also at fault for Vasile’s toothache.

Before untangling the mystery of the draft, a definition: the draft is the movement of a mass of air from one place to another, caused by a difference in temperature. If it’s warm outside, opening a window will make the air flow inside the room.

So where does this fear come from? Although there are no clear studies, Macedonian folklore links the fear of “promaja” (a phenomenon causing headaches, toothaches and stiff shoulders) with the plague pandemic that killed almost half of Europe’s population in the 14th Century. Little was known at the time about viruses or ways of contamination, so the wind and air flows became at least partially responsible for the spread of the disease.

Although most Europeans were affected by the plague, not all believe in draft. Apart from Romanians, the only ones to share the phobia are the Bulgarians, the Serbs, the Montenegrins and the Macedonians.

The Balkan localisation of the phenomenon cannot be explained through the region’s climate or it’s air properties. Viorica Dima, a meteorologist with the National Weather and Hydrology Administration, said that Western Europe has a predominantly oceanic climate, with heavy precipitation, while Romania is influenced by the Russian steppes, causing hot, low-moisture summers and very cold winters. Neither these climate differences, nor the properties of the Romanian air can be held responsible for back pains.

Doctors have tried to put an end to the ongoing debate: the problem is not the movement of air, but the difference in temperature between the body and the air it comes in contact with. Moreover, the real reason for the symptoms ascribed to sitting in the draft stem from a pre-existing condition of which we may or may not be aware.

The human body is built to maintain a constant temperature of about 37 degrees Celsius and cannot handle sudden temperature changes higher than 6-10 degrees. This self-regulatory process becomes much more difficult in windy, cold or extremely humid conditions, when the rate of heat loss increases, causing certain body functions to slow down or even.

Silviu Mănescu, neurologist with the Emergency University Hospital in Bucharest, explained one of the most common problems potentially caused by draft: numbness or even paralysis of half the face. Basically, in some people, the bone canal crossed by the facial nerve is narrower than normal. Due to exposure to cold air flow, it compresses, and the nerve swells. It is a predisposition of the body, and the draft – irrespective of its source – is not the main factor.

Toothaches cannot be exclusively attributed to sitting in the draft either. Şerban Beloiu, dentist, says that, in some people’s jaws, teeth are more closely connected with the sinus lining. If they suffer from chronic sinusitis or periodontitis, worsened by an exposure to low temperatures, diffuse pains may occur.

Therefore, draft is neither typically Romanian, nor responsible for the medical crimes it is accused of. And even though no explanations can account for its origin, the phobia persists. 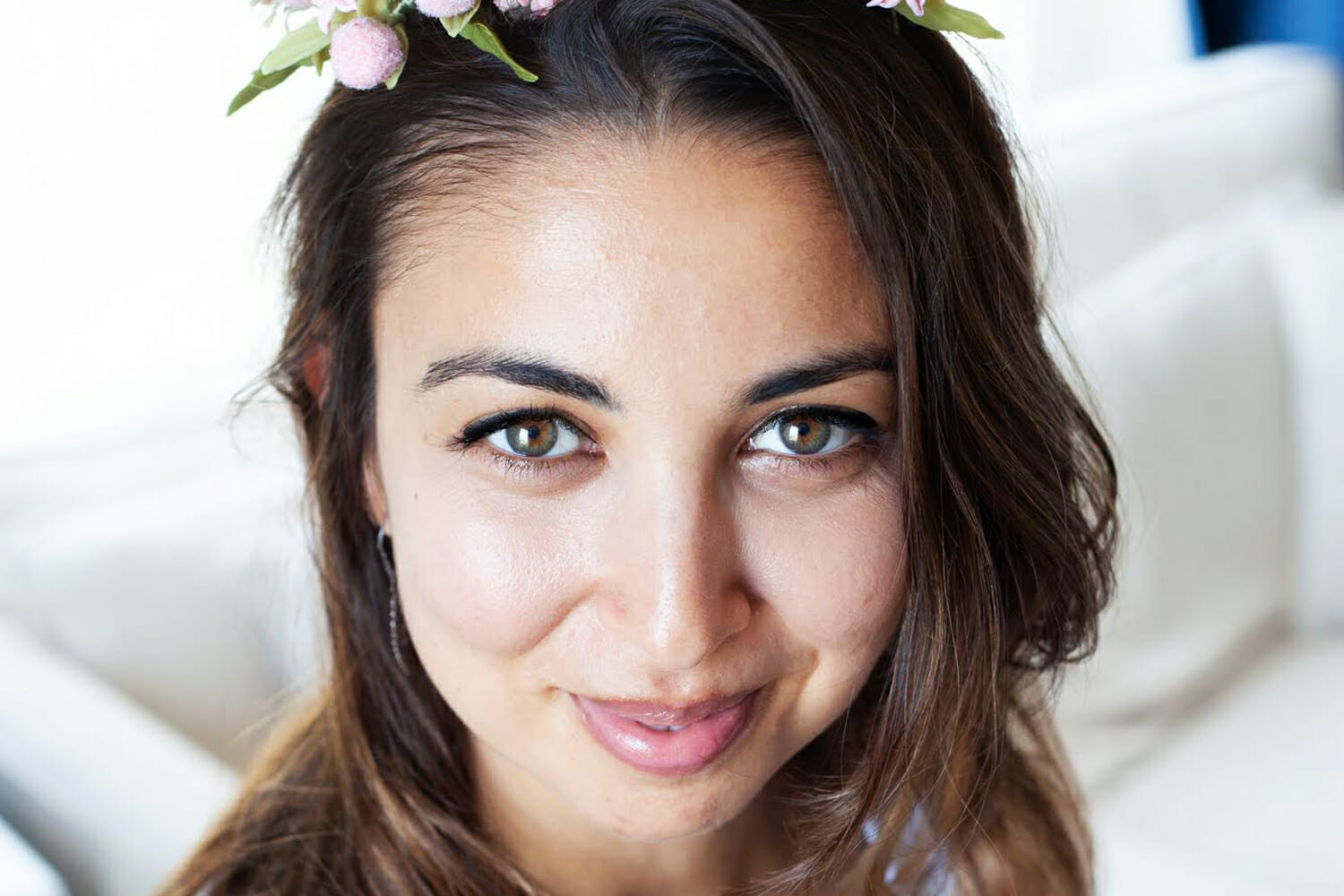 Who Am I in the World?

Until I was 25 years old, I was convinced that I’m just a label of my ethnicity and that my world was predestined to remain between 4 walls of dirty glass. Then I left. 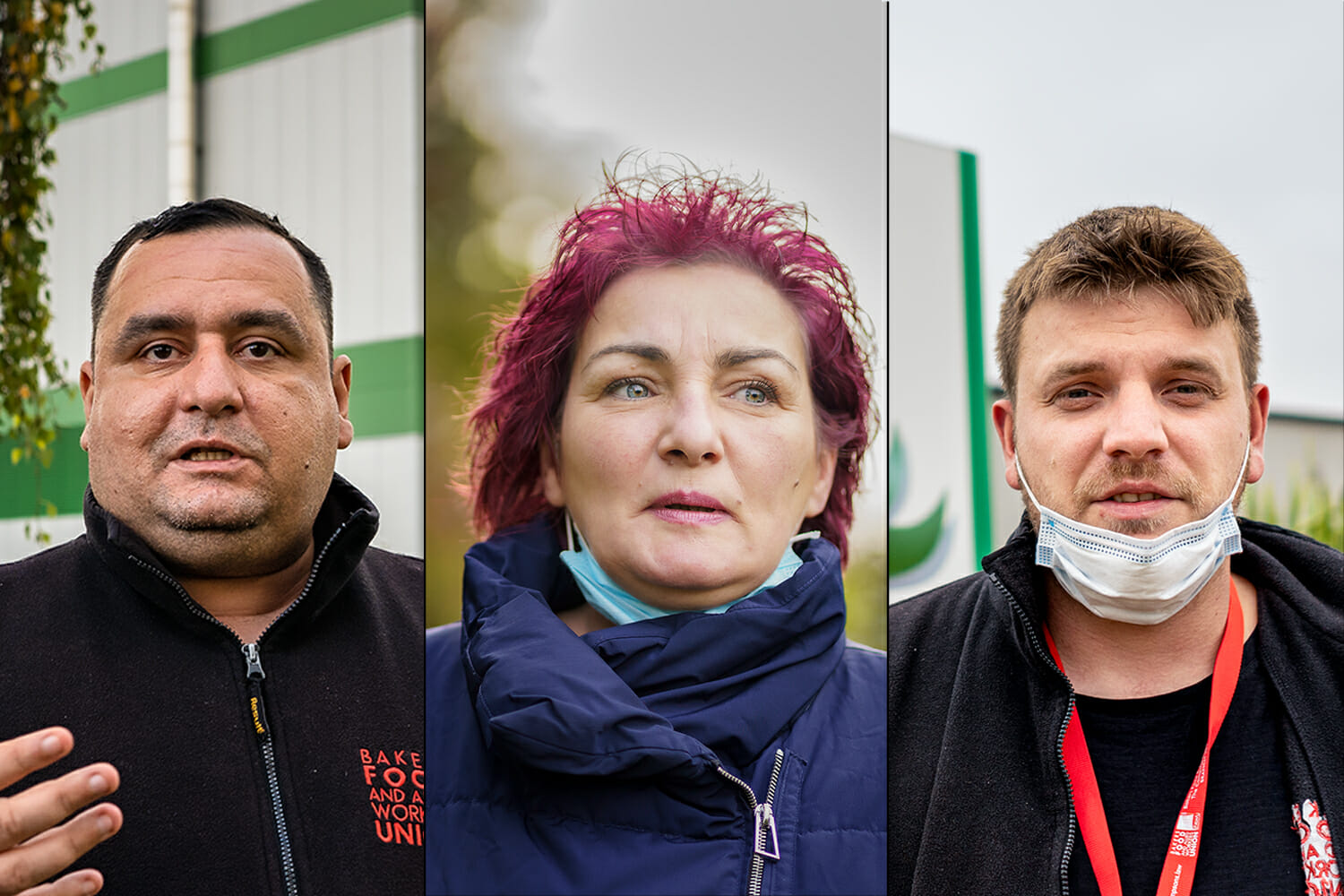 How the pandemic brought labor rights out of the cold

Romanian union leaders are defending key workers from wage cuts in industries under threat from outbreaks of COVID-19 in the United Kingdom.