During the badly stocked communist times, when bananas and oranges were a Christmas delight obtained with great sacrifice, pufuleți (which closely resemble cheese puffs) were one of the few available snacks. Not too sweet, not too savory, not too pretentious – made only from corn meal, water and salt – they were the guiltless pleasure of children and adults alike.

After the fall of communism in 1989, pufuleți became widely available as local producers recognized the economic potential of this simple snack, and began experimenting with recipes. Powdered milk and cheese were added into the mix, and each large city built its own factory — which also meant, its own brand.

But, by the mid-‘90s, the ordinary pufuleți had to make room for western snacks: chocolate, gum drops and chips. Everything Romanians longed for during communism was at hand and it ten times better. Local factories disappeared, brands died, leaving only a whiff of nostalgia behind.

The same nostalgia is what brought them back recently, along with other communist-style snacks, such as cookie sandwiches and rum chocolate. One of the companies leading the charge against chips and other American-style, corn-based snacks used a basic recipe, simple packaging, and a name that’s easy to remember: Gusto. The company now sells one million bags a day in Romania and another million a day in eight other countries, generating 15 million Euros revenue per year.

While their nutritional value is questionable, pufuleți thrive on the recent revival of young Romanians’ nostalgia for their childhood. They are the reason the cheesy snacks are everywhere now – in offices, on blogs, on forums, fueling an already heated debate about communist-era brands. There are even YouTube videos with people stuffing their mouths with as many pufuleți as possible and paparazzi photos of local divas filling their car trunks with huge bags of the modest snack. It looks like pufuleți are back to stay. 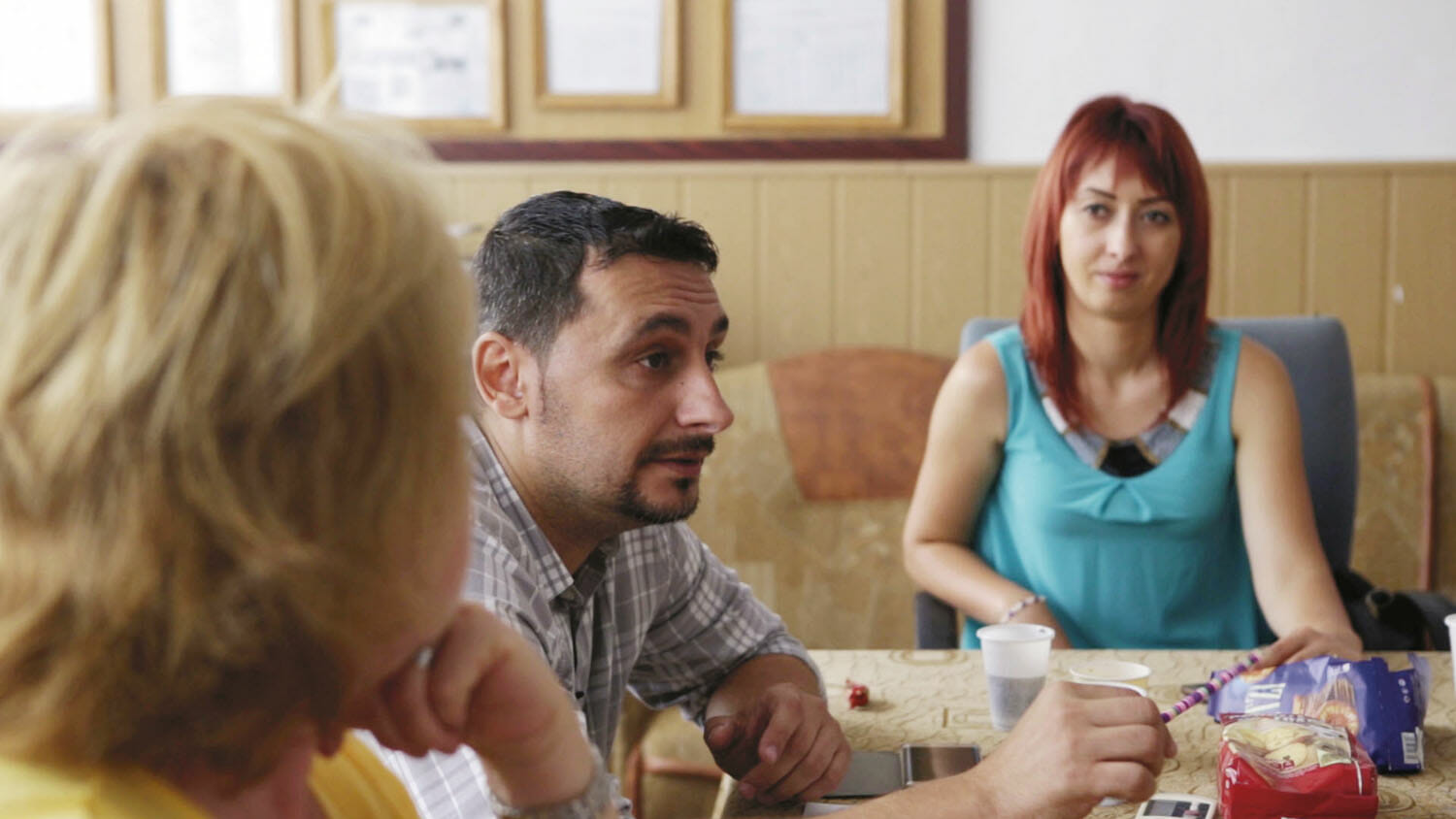 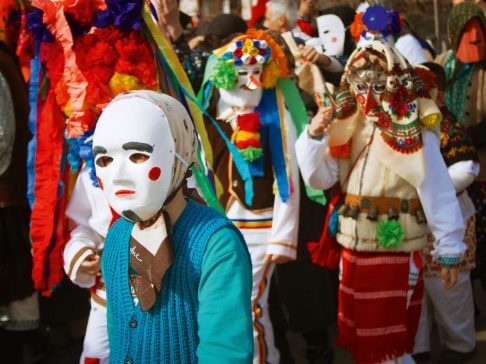 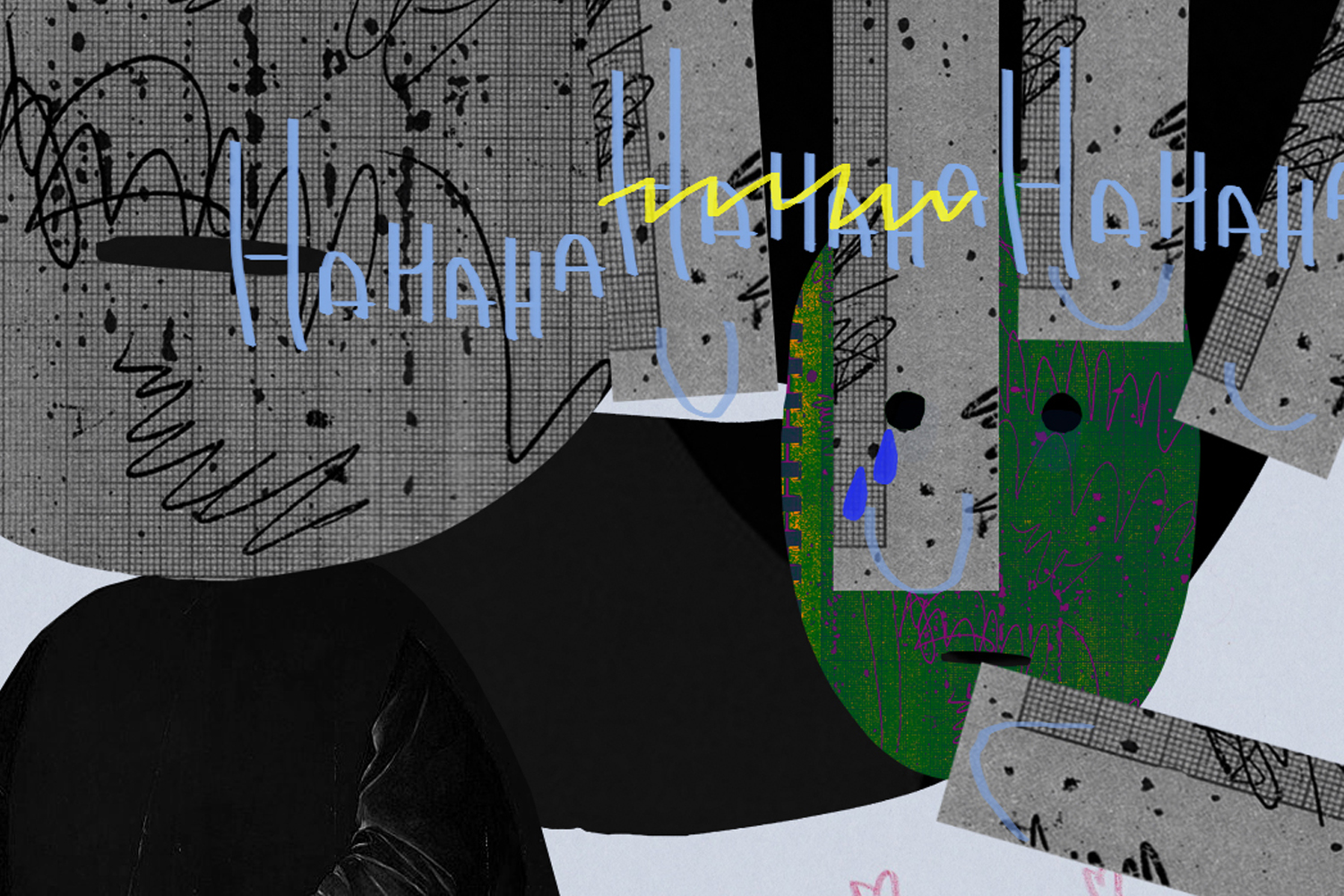